When Jaxson was born, Autumn was lost. She had two older daughters and it had been years since she parented an infant.  She felt like she was back at square one.

From the beginning, she knew there was something different about Jaxson.  He couldn’t crawl, he cried a lot, and his verbal skills lagged behind. 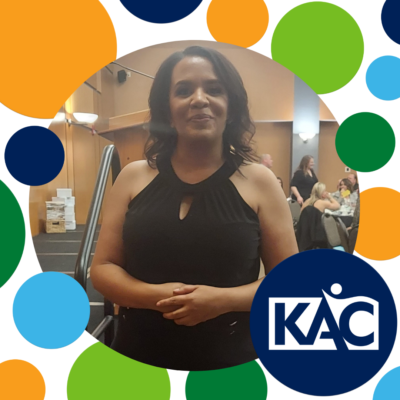 Autumn was referred to KAC’s Early Intervention Program and enrolled in Early Head Start.  She and Jaxson were assigned Sasha as their EHS Advocate.  Immediately, Sasha started encouraged her to get out of the house. Autumn’s first thought was, “This woman is annoying!” and stopped answering Sasha’s phone calls.  But Sasha didn’t give up.  She took Autumn to KAC’s Sprouts Playgroup where she soon connected with other parents and learned she wasn’t alone.  As Autumn saw the benefit of the group, she began arranging her own transportation, becoming less dependent on Sasha.

Through KAC, Jaxson received speech and occupational therapies which guide the parent through activities in the child’s natural learning environment. Sasha was by Autumn’s side as Jackson learned to crawl and then walk.  She helped Autumn advocate for medical appointments so he could receive the proper diagnosis and treatment.  Sasha helped her apply for Social Security Benefits.  She empowered Autumn as her son’s first and best teacher.  She helped her become confident and independent. 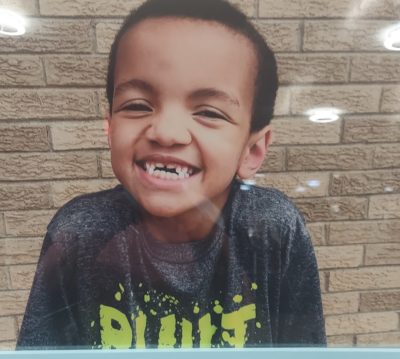 Once Jaxson turned three, he was on longer eligible for KAC services.  But Autumn’s relationship with KAC continued.  Sasha remains a big part of Autumn’s life, providing emotional support and helping her access resources in the community.  When his school situation wasn’t working, the skills she learned from KAC gave her the tools to find a better placement.  KAC not only provided Autumn and Jaxson with the direct services they needed to succeed, but gave Autumn the confidence and skills to advocate for her son.

The overwhelmed, passive, and depressed mother is gone.  A fierce champion for her child and community volunteer has emerged.  She recently told their story at the fundraising gala for Jaxson’s school, bringing the house down. Speaking in public with poise in confidence is something the old Autumn never would have thought possible.

Her most important advice?  “Don’t give up!”